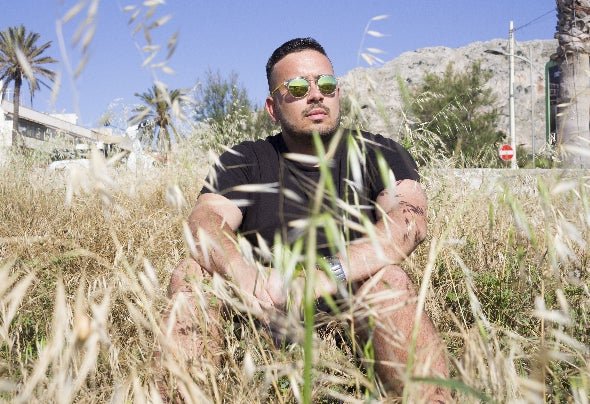 Born in Italy, Ferrigno, born in 1995, has matured his own passion for the production of electronic music when he attended the course of production at MAT ACADEMY (online academy with partnerships of the caliber of SONY Music and Universal Music). Over the years Ferrigno has had the support of renowned DJs such as Don Diablo, Nicky Romero, Meduza and many others. Among his known works we find "Tonight" with more than 400k plays on Spotify, "Day 'n Night", in collaboration with i Marnage, and "Hit The Gas" in collaboration with Alessandro Lega and Alexander Cruel. The last one has also climbed the charts of the songs most supported by the other DJs on 1001tracklist.com. Known for his versatility during his live performances, Ferrigno was among the protagonists of the most important festival of his city for three years: the UNLOCKED MUSIC FESTIVAL held in Palermo in 2016, 2017 and 2019. At the Unlocked Music Festival Ferrigno performed alongside artists such as Hardwell, Paul Kalkbrenner and Gigi D’Agostino. It also boasts performances in the official aftershows of FIGHT ENTERTAINMENT festivals with guests of the caliber of Sfera Ebbasta, Capo Plaza and Nitro. Furthermore, since 2018, Ferrigno has carried out his radio career alternating with his presence in he also directs his presence in front of the microphones and cameras of Radio Time and Time TV. To today it also manages its weekly space: BEAT ZONE, a dance music program mixed accompanied, at times, also by interviews with young producers and DJs