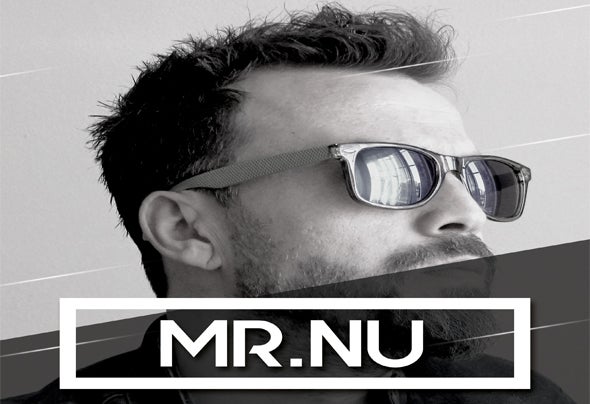 Mr.Nu was born in France. Apart from his passion for music and dancing, plus being a big fan of Michael Jackson in his early ages, he grew up with Jamiroquai, Simply Red, Kool the Gang, Paul Abdul and so on. Following his graduation in 1996, until 2000s he danced for various groups and carried on his adventure in dance and music with musicals, dance shows and video clips. Thanks to his passion for music, he had started working in both fields. Leaving a 11-year-long career of dancing and music behind, he has sustained his music into events, clubs and parties, started making radio programmes for various radios, kicked off production projects and with the remixes and EPs he made put in an appearance in charts.