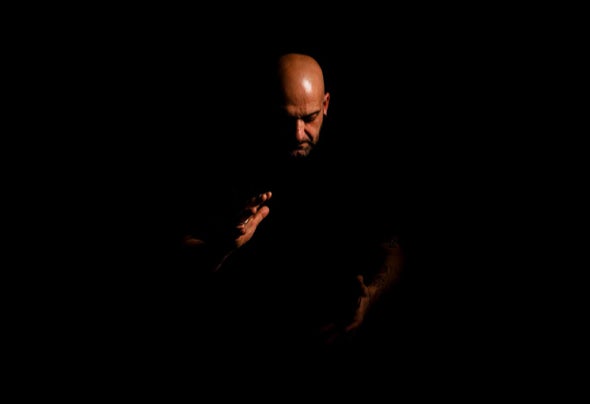 Live Performance JJ Gullo is a Deep House, Tech House and TechnoDJ/Producer from Italy.JJ Gullo started his career as a DJ on the streets of Sicily in 1990.He differed from his competitors by playing house music tracks, instead of happy commercial music which was fashion in Italy.Gullo has produced many singles and remixes to date on his records label, Maskik Records, starting from his explosive club mix (Party Machine) released in October 2009 and today is also the Owner of Leading Astray Records..a new Techno sub Label created from a cooperation with Elek-Fun.Born in Palermo, Italy (on January 1- 1976), Jo indulged in his passion for music from a young age, blowing all the money from his small paper round on vinyls.With all resistance against him, he played in many venues in Sicily.Starting from the smallest clubs, to venues with capacities of 5000 people.As he wasn't content always playing other producers music, he decided it was time for the next step, Live Performance.And by working consistently hard with music composition and designing his own sound he managed to play in big events like Street Parade Bologna(Italy) and Street Parade Z urich.JJ is not happy with ever standing still, he has a strong belief of 'Keep Moving', 'Never Give Up' and 'Push Forward'.Living by these words he keeps pushing himself to try more things, pushing the boundaries that he considers very difficult to achieve.There is no point to do anything..... If you're standing still.