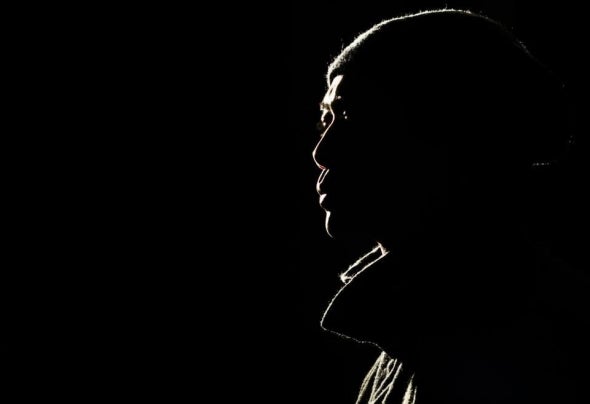 Hailing from somewhere deep in the shadows of the Dallas (USA) underground this veteran artist, with over a decade of existance in the scene, is no stranger to orchestrating dancefloors into a late night mind f*&k. Influenced by dank dark warehouses and all night marathon sets, his weapons of choice have been known to span several genres including minimal, techno, and tech house. Beginning his exploration of electronic sound in the late 90's, he then spent the next 7 years hypnotized by his love for vinyl. During this time of experimenting with almost every source of music available to him, he always leaned toward the darker side of sound, finally finding his home with dark minimal t echno. In early t o mid 2010, he decided t hat producing his own music was the only way to go deeper into his own thoughts and express himself as an artist. After finally making material available to the public, he was immediately signed with Kontrol Records Rome and Mischkonsum Records (Former Googoo Records) of Stuttgart, Germany. His debut release "The Spell EP" and follow up release "The Seven Year Detour EP" quickly seated themselves amongst some of the genre's elite at #17 and #7 respectively on "Beatport's Top Minimal 100". He is constantly locked in the lab formulating a unique brew of sounds ranging from haunting and deep, dark and moody, to twisted and diabolic so prepare yourself to get lost in an audio journey into the depths of your own mind.