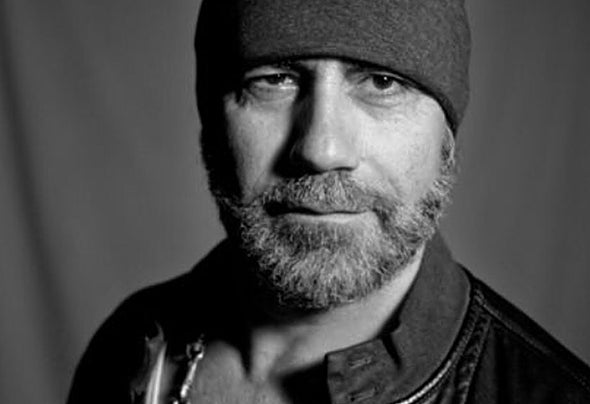 Italian producer, after many years playing all around the world, he founds his stabilty in Berlin during the winter and in ibiza e palma de maiorca in summer. his specialized in deep-house with touches tech and minimal in the clubs and hotels where is important give the fashion input.his tracks have gained support from many different and well respected DJ’s: Joseph Capriati,Paco Osuna,Eddie Amador,Danny Cohiba,Mirelle Noveron,Miss Luna (Ibiza Live Radio),Anna V,Jean-Marc Challe,Lexa Hill,Julian Sandre,Dj Bruno Bolla,Dj Mauri,Gene Veksler NYC ,Greg Anderson and many more.In 2014 two his project (UNDERSCORER and KALOS) are in top 100 best Minimal chart Beatport sales of the year.In 2015 three of his tracks are included in the top 100 best techno charts Traxsource of the year.In 2017 his track CAMILLE after being two months in the top 100 Traxsource Progressive House chart (best scorer # 4) is in the top 100 Progressive House best of the year for REMIXROTATION.COM .his track HOUSE OF PAIN is top ten Traxsource (best position # 6), Release with VEKSLER RECORDS NYC (Usa)