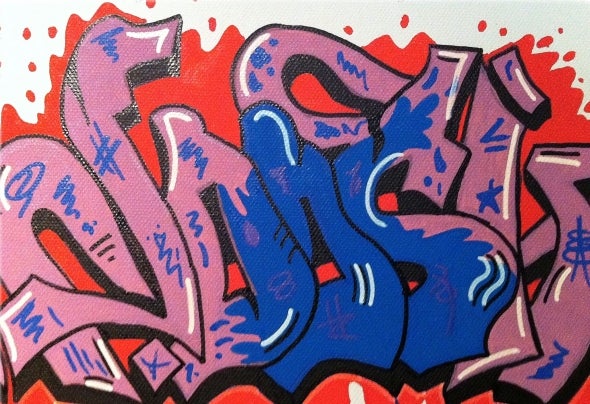 D00sh is the brain child of Kube 72 & Danny Oliver and after their recent success on Carl Cox's 2010 Space CD, Endemic, Stripped, Divert and Lifted Releases, they have decided to make their partnership complete.Both Danny and Kube 72 are no strangers to the electronic music scene and after meeting each other in their hometown of Chelmsford in 1999 they have formed a strong friendship and it’s this friendship that has taken them both to various clubs and festivals where they would DJ and make their mark on the dance scene.Kube 72 has been a DJ since 1996 and has played alongside artists like Carl Cox, Dave Clarke, DJ Rush, Technasia, Joris Voorn, Green Velvet and many more. He has performed at clubs like Tresor (Berlin), Turnmills (London), Waegenburg (Hamburg), Club Grant (Poland) and at Festivals like Glastonbury (UK), Summer Spirit (Germany) & The Love Weekend (Berlin). He mastered his skills as a techno DJ not just on two but three decks and has had a residency in Dresden at the Triebwerk Club for the past 8 years. He had his first release on Tekkxp Records and since then has had his own productions supported by the likes of Carl Cox and Laurent Garnier to name but a few. Since then he has appeared on Subsensory Recordings, Teggno Records, Stripped and many more.Danny Oliver began mixing in 1994. He was influenced by Sasha, John Digweed, Billy Nasty and Leftfield whilst living in Germany. Enjoying being behind the decks at parties and at home he developed his skills by running his own night in Hanover Germany called 'Perception' at the Hanomag Club which attracted Carl Cox, Laurent Garnier, Trevor Rockcliffe Timo Mass and live acts such as Hardfloor. Danny has played at the Hanomag, Germany - E-Works Berlin, Germany - Rubin Club, Hamburg, Germany - Turnmills, The Cross, The Ditch Bar, Fluid, Barhouse, The Drunken Monkey in London.D00sh have played at The Gallery at the famous Ministry Of Sound with Nick Warren,Twisted Audio with Jody Wisternoff,MindFunk with Lee Coombes and many many more.Their tracks and remixes are supported by the likes of Carl Cox, Richie Hawtin, Dave Seaman, Sasha, Nick Warren, Jon Digweed, Roger Sanchez, Gavyn Mytchel, Jon Rundell, Mark Brown, Wez Saunders, Norman H, Moojaa, Silinder, Hall North, Andy Newland and many more.They are continuing to remix for Endemic,Stripped, Sounds of Juan and Unrivalled and with their anticipated album "It Takes Two to Tango" which is due for final release in November 2012, things are looking good for the two lads from Essex.Look out for more on D00sh as they take their sound and live act to a club or festivals near you.