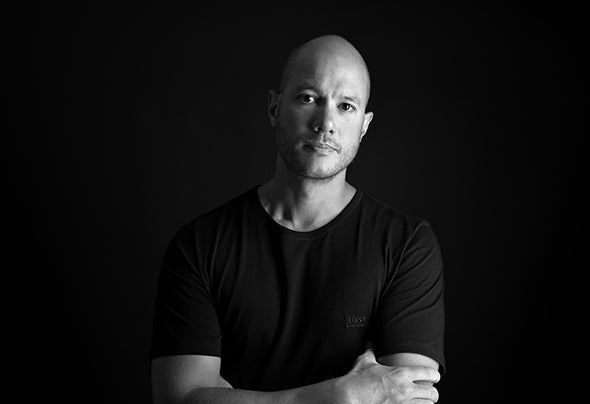 Alain Springer has been producing electronic music and deejaying for several years, where his passion derived from the 90s underground and club scene. His early lab base consisted of an old Casio Synthesizer, the chip tuning sounds from an 8-bit video game and the creation of mixtapes on a vintage TDK cassette deck. Based out in Netherlands Alain Springer performed as a DJ and had his first gig back in 2007 at the legendary "ass-kicking" techno parties, with the act Jacques Chips. Fast forward to a few years later, after being the finalist of the Michel de Hey DJ Contest, Alain Springer spun his first international gig Culture One Festival Bangkok in 2009. Studio work and countless sleepless nights paid off where Alain Springer landed a few deals on some of the top independent dance labels around. His first release "Trumpeza" released on Leisure Music Productions in 2018, followed by "Pistolato", "Lost in Wires" on DeepWit Uncovered, and few others that are little sweet underground gems. Catch Alain Springer as he hosts his own radio show "Deep Spring Sessions" at Deep Radio with national and international guest DJs every Thursday 7PM CET, Netherlands.