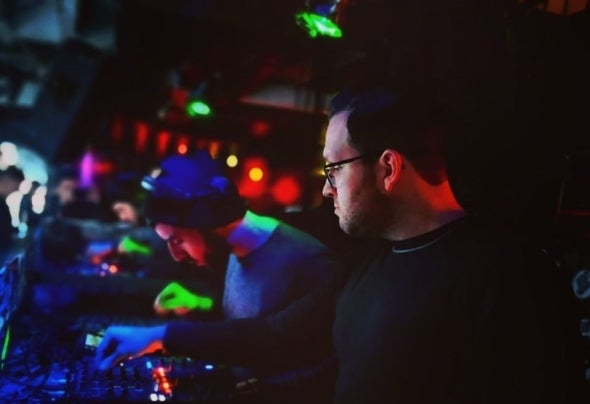 Mokabi is a German DJ/Producer Duo in the eld of electronic music. Making music always played a big role in the life of Giovanni and Steffen. After years of making music separately, even in different genres, 2017 turned out to be a milestone year for them as the boys decided to join forces. Since then, they have released several singles and EPs on labels such as Submarine Vibes, Trndmsk, Suspekt Records (Berlin) and Klinik Room Recordings. With Steffen and Giovanni bringing in their different musical backgrounds, Mokabi’s unique sound developed steadily. The journey started with experimental highly melodious tribal groves, over to direct and precise analog sounds, and finally led to a combination of these elements. Their sound can be described as driven, deep, and organic, with an emphasis on rhythm and details. In addition to successful productions, the boys love to deliver DJ sets loaded full of emotions, making crowds dance and fly.