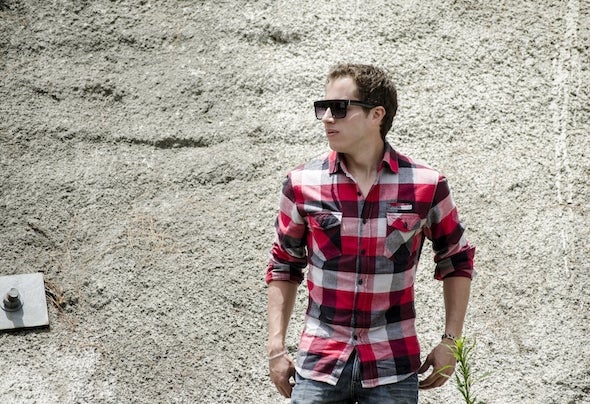 Diego Rey is a colombian producer and remixer from Bogota. He appeared in the electronic music scene since 2001 and has mixed in some of the most important clubs of the city. His music is influenced by 80's and 90's sounds, latin music and the actual house tendency, defining his music as versatile and perfect for clubbing. Still yet, Diego Rey is not always focused on the dance floor sounds because some of his productions have been more related to Chill-Out and Deep House genres. Diego has worked for various important Record companies around the world and his music has been played in recognized media from his country and much others around the globe. Nowadays Diego is part from the new colombian DJ's and producers generation in charge of promoting electronic culture and music inside his country.