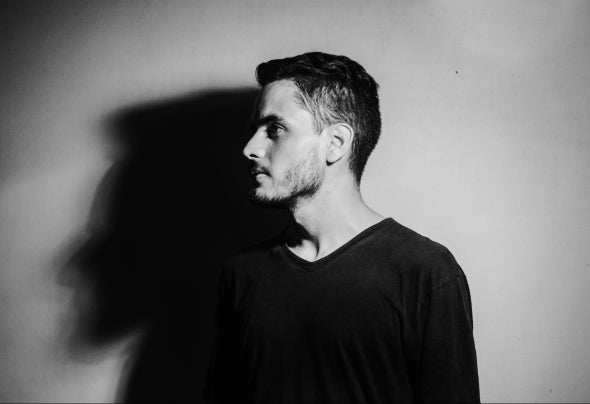 DJ & Producer from Argentina, born in Corrientes. Influenced by his family very related to music, since he was a child he became interested in becoming a sound mixer, which later led him to become a musician and DJ at small events. Later he had the opportunity to discover electronic music thanks to his brothers, the music that they gifted him and that he could obtain through the Internet. What then motivated him to take an interest in making his own rhythms at the same time he was getting his first computer. With basic knowledge and self-taught in audio programs and softwares begins to produce music. In 2010 he have entered the digital music market, and then have more than 180 tracks online. Today he had the opportunity to sign with labels such as: Triplepoint, Klexos Records, Balkan Connection South America, BC2, Gimmick Records, Xela Digital, Spring Tube , WTF Music, among others. He considers himself a multifaceted artist capable of acting in any situation but also demonstrating his unique and characteristic style. This is able to combine several styles at the time of mixing thanks to its technical ability. His sets are a fusion of different aspects of House and Techno in combination with Deep House, Tech and Minimal. Thanks to his musical exibility he had the opportunity to play with artists of different genres and he has shared artists of the size of: Mihai Popoviciu, Archie Hamilton, Franco Cinelli, Loulou Players, De La Swing, (Deep) Mariano, Brian Gros, Festa Bros, Victoria Engel, Sol Ortega, Matias Sundblad, Facundo Mohrr, to name a few. In addition, as a guest and resident, He has participated in several cycles, clubs and electronic music events in his city, as well as in Resistencia, Misiones and Santa Fe.