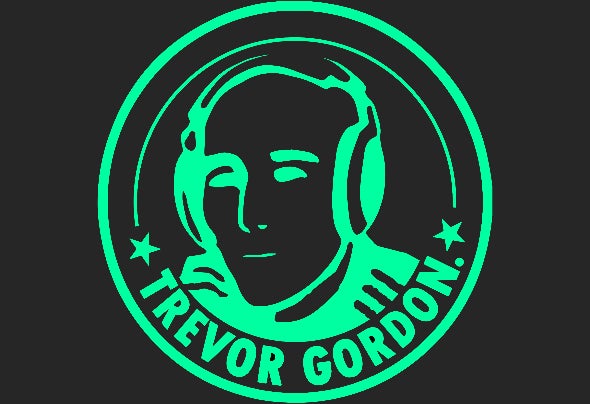 West Canadian Deep House Producer, Gordon placed as Traxsource #85 of Deep House 2021 Artists in the World, drew much of his inspiration from legendary House producers such as Ian Pooley, Sebastian Leger, Olav Basoski, Atjazz, Miguel Migs, Daft Punk, Mark Farina, Kerri Chandler, Alan Braxe and the likes. With the political edge and Underground appeal, Gordon has garnered a signature sound in the Deep House collective, with chart hitting tracks such as, “Trust No One” on Moody House Recordings “Chandlers 909” on Delve Deeper Records, “House Therapy” on Salted Music, “Counterintelligence” on Oh So Coy Recordings, just to name a few - making him a sought after name. With features on respected platforms such as Data Transmission, and support from legendary artists in the House Musici ndustry - Trevor Gordon has become a prominent figure as a Deep House artist in Canada and across the Globe.