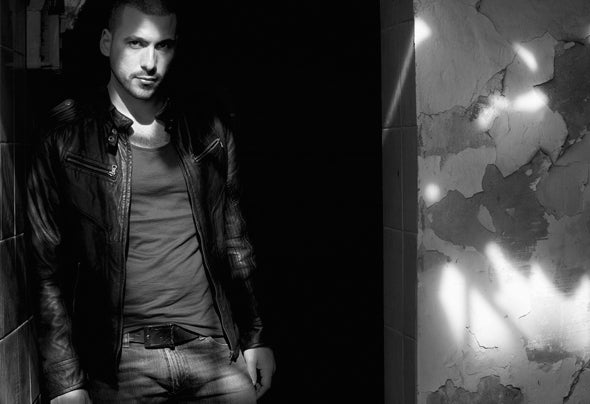 Marcus Raute is a producer and DJ probably known for some of His Tracks like “Basement Love” still supported today and played on radio stations worldwide or “Echoes” played on BBC Radio 1 by Kölsch as well as Paul Hazendonk in His live performances, to name a few. Starting His producer career back in 2010, His big step has been releasing music on labels like Large Music, Plastic City, Lapsus Music, Simma Black and collaborating closely with His pals at Piston Rec. and Colour In Music, having the privilege to be remixed by the likes of Black Loops, Georgi Barrel, ThermalBear, Liam Geddes, Luvless and many more. Born and raised in Naples where He started Djing locally, Marcus has lived for a short time in Berlin before hitting His 30 years old then moved to London where He is actually based and already performed at the top clubs in town like the legendary Ministry Of Sound, the renowned Egg London club, Lightbox, McQueen and Acquarium with local crews, and did countless of boat parties on the river Themes. Slightly oriented to classic House Music, Marcus has no limitation to merge afro music with Disco House or Techno gems, indeed it is easy to nd them in his Dj mixes or as a avour in His music productions and/or collaboration with other artists. An interesting fact about Him is that He appears as co-founder or "little helper" of projects like Abnormal Boyz, Blue City Dub [..] as well as Marsupials, which originally was a 3 members team with Luigi and Max, giving life to hot cuts exclusively released on wax on labels like Scucci Manucci, Dabit Records, Exotic Refreshment Etc. Marcus' music is supported by many established DJ and producers around the world and well featured and sponsored on the major music stores consecrating Him as a multitalented and creative person with a very wide-musical-view thanks above all for having had the opportunity to meet such great people during His journey that contribuited to built His music knowledge.