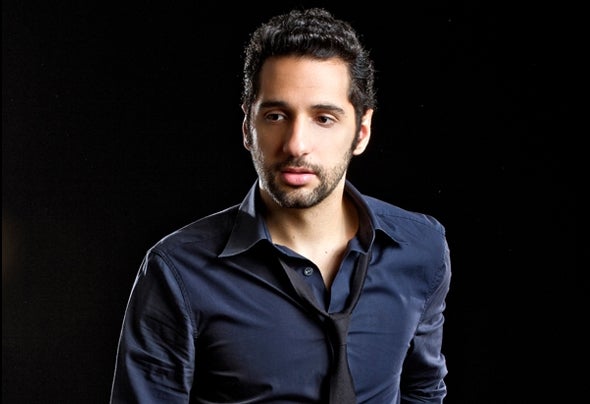 Rafael discovered his passion for music around 1995 thru a DJ friend. Since then, he has become not only a DJ himself, but also a producer/remixer. His remixes have been released in labels such as GoGo music, Seamless, Staff Productions, Mutated Music, Heavenly Bodies and Pacha Recordings. He's also one of Pacha Brazil's resident DJs. In 2011, Rafael Yapudjian launched his own record label: A Casa Records.