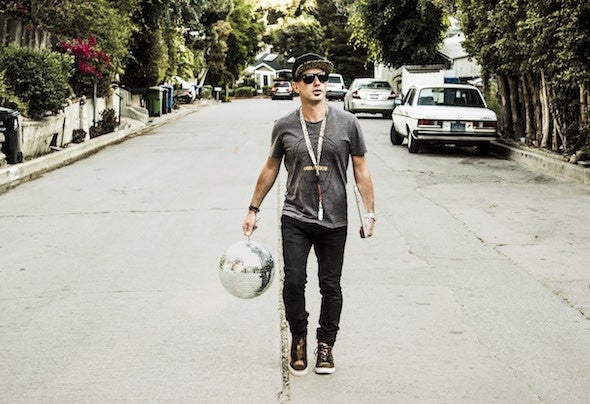 Birdee is the relatively new guise of scene stalwart Marcello De Angelis, who - throughout nearly a decade of activity in dance music - has toured the world from Australia to China, played the most prestigious venues and festivals in the Uk and Europe, collected support from the world's biggest players, and picked up an award for best breakthrough dj in 2008. Since the inception of the Birdee project he has been snapped up by Fatboy Slim's Southern Fried Records, has remixed Vato Gonzalez, The Whip, Herve', Malente, Louis La Roche and Mason - and has had his music supported by a veritable who's who of dance music: Fatboy Slim, Oliver Heldens, Laidback Luke, Vanilla Ace, Punks Jump Up, Solidisco and The Aston Shuffle have all been regularly spinning Birdee tracks, while BBC Radio 1, Kiss FM, Capital Radio and KCRW have also shown their love. His single "Shake It" was licensed to the Cream Ibiza 2011 compilation cd and supported by all the major players - also receiving several plays on BBC Radio 1 from Jaymo and Andy George, Kissy Sellout and Annie Nightingale.After two very well received EP's on London-based disco imprint ISM Recordings and a remix for Aeroplane on Glitterbox, he is currently working on a new EP and touring.