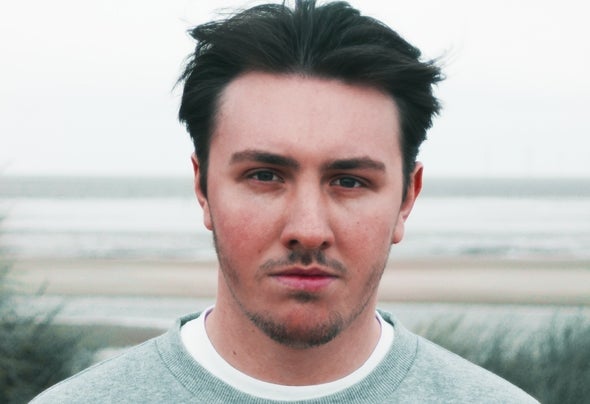 Inafekt is a young talented producer hailing from Liverpool, UK. Rapidly establishing himself as a high-calibre artist emerging from Merseyside, he has gained support from Internationally renowned DJs such as Alan Fitzpatrick, Steve Lawler, Eli Brown and many more for his unique style of UK Techno & House, off the back of this also signing to Alan's record label 'We Are The Brave'. The debut release on WATB planned to hit stores on the 17th July this year, is a melodic genus clustered into the track titled 'What Is Techno', with follow up vocal smash 'Mercy Me' due to come out at the back end of 2020 on the same label. There is so much more to come from Inafekt not just an as an artist but also as label owner, he started peak time Techno label 'IDentity' in January of this year and has already amassed support on the releases from artists like Joseph Capriati, Spektre, Adriatique, Konrad, Tenzella, KUSP and more. With all this achieved in such a short amount of time it's sure to be a stellar year for him and it goes without saying that Inafekt is definitely going to be one to watch.