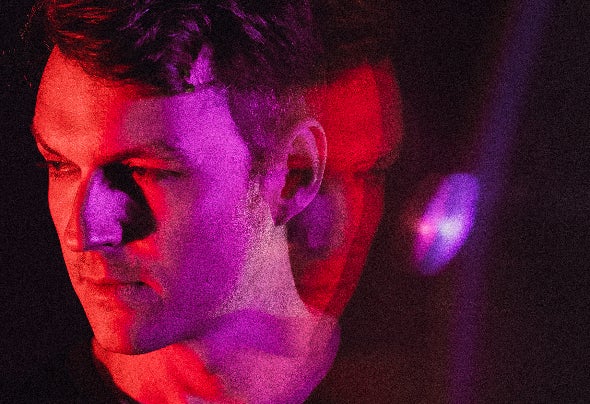 Within the world of vibey, progressive house music, you’ll find jackLNDN making a name for himself using cinematic and textural landscapes and a finely tuned ear. Over the years, the producer has released music telling stories of love, loss and self- discovery and continues to aim to create songs that people can connect with and embrace. Raised in London, west-end theatres, musicals, jazz clubs, classical music and even opera and ballet became a standard part of jackLNDN’s upbringing, all contributing to a deep-rooted love of the art and the passions found within the industry. For several years he sang in the choir at Windsor Castle, meeting the Queen and performing for her and the rest of the royal family before going on to study music at University in Central London. As he expanded into the electronic world, jackLNDN took his music global and toured from North America, Canada & Europe, to China, Japan, South Korea and beyond with appearances on legendary festival lineups like Lightning in a Bottle, Lollapalooza, Tomorrowworld, Electric Forest and at the iconic Red Rocks Amphitheatre. His next release will be a new era in the artist’s music, as he still touches on the classic deep, melodic and progressive sounds that jackLNDN is known for while pushing his own creative boundaries. The producer elaborates: “I’m trying to be as authentic as possible. Lyrically I’ve been diving deeper within myself to pull from the rawest, most honest places. It takes so much energy to visit certain places and somehow come out the other side with an uplifting song about a difficult time. I want to lift people up, while also acknowledging that life is difficult and full of pain, which are two contrasting things. There's both pain and happiness in every song, just like in life. Writing about my experiences and emotions is still one of the greatest ways of unpacking and processing the more impactful events of my life.”