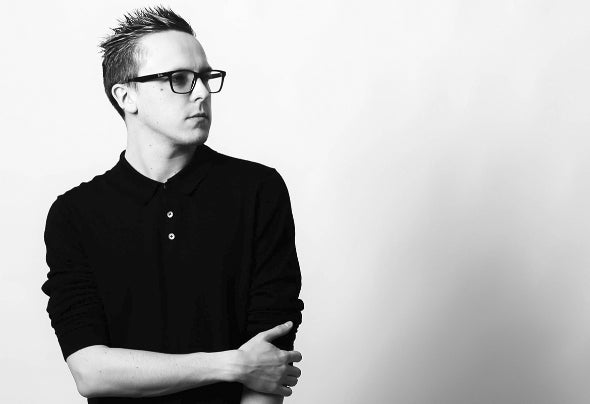 Born in 1995, Mark Lower is a French NuDisco producer who started playing records at the age of 11 and has since built up an uparalleled musical depth of knownledge. His influences include Madonna, Michael Jackson, Chic and many other. Mark started producing records in 2008 when he met Thomas Leclercq, better known as Man Of Goodwill, who taught him everything about making music. First producing progressive house and electro, Mark’s taste has been refined over time and has been producing NuDisco since 2012. In only a few years, Mark Lower’s rise to prominence has been nothing short of spectacular. His breakout hit “Bad Boys Cry” has over 70 million plays on YouTube and continues to climb steadily. With a slew of chart topping Originals & Remixes under his belt since, Mark Lower is now considered as one of the most talented NuDisco producers of his generation. 2021 will see a brand new full-lenght album coming to life via Nervous Records, featuring artists like Scavenger Hunt, Alexandra Prince, Yota and LEFTI among others.