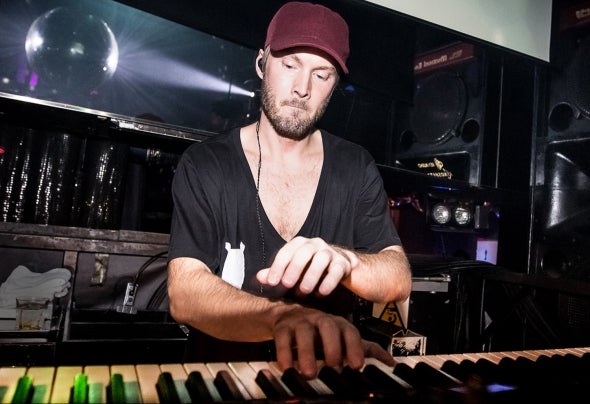 Swedish producer, pianist, DJ, all-round multi-talented nice guy Rasmus Faber sits comfortably alongside electronic dance music’s royalty. Shortly after graduating from music college in Stockholm, Rasmus started his label Farplane as a vehicle for releasing his own music as well as appearing on labels such as Global Underground, Defected, Hed Kandi, and Subliminal over the last two decades. He’s collaborated with the likes of Kaskade, Candi Staton, Axwell, Junior Jack, Pete Tong, Lenno and Deadmau5 but evolution and forward motion is the Rasmus way! On his latest album ‘Two Left Feet’ Rasmus eschewed all digital and midi production techniques in favour of organic, live, analogue instrumentation released just before the multi-million streamed ‘Be Real’ via the Majestic Casual label. A laidback, electronic but soulful affair, it hit the spot with listeners worldwide and showcased Rasmus’s diverse, chameleon-like production skills. Rasmus is no stranger to success with some of his previous tracks topping charts in Japan and gracing many dance and radio airplay charts globally and bringing in new fans (doing his bit for the burgeoning Swedish music legacy) whilst his consistent quality control ensures that his long-term fans stay with him for the ride. A DJ and live piano set is the mainstay of the live Rasmus experience and it is what keeps him playing to tens of thousands every year. The continually worn out passport is helped along by his now trademark musical diversication; gigging with his 10 piece Rafa Orchestra and even delving successfully into the jazz world, having released his 8th Platina Jazz album! With a host of other musical projects under his belt such as scoring several anime TV series and a solo piano album as well as releases forthcoming on Glitterbox, Defected and Farplane in 2020, it’s looking like another few decades of passport abuse for the Stockholmer Rasmus Faber! www.facebook.com/rasmusfaber https://soundcloud.com/rasmusfaber