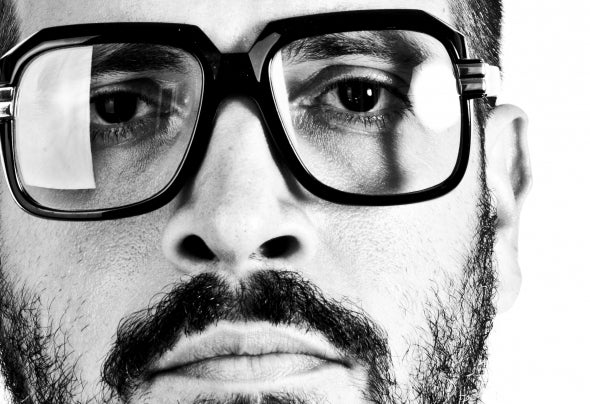 Over the past 20 years pioneering producer, award winning songwriter and world renowned DJ Oscar G has firmly cemented his status as one of the seminal artists of the international house scene. As one half of Miami's legendary MURK, and with a string of anthemic releases including 'Fired Up' 'Dark Beat' and, more recently, the explosive 'Amame' under his belt, alongside remixes for pop heavyweights including Madonna, Donna Summer and the Pet Shop Boys, Oscar is undoubtedly a musical force to be reckoned with.His award-winning ten year residency at Miami's super club Space featured 12 hour marathon sets that shaped a scene. He continues to push forward with a long standing residency at Pacha, New York, where his monthly marathon sets have earned him a loyal following.