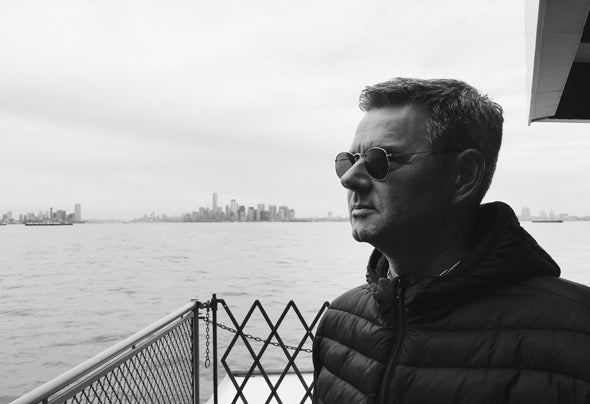 Active in the dance scene since the early nineties, HP Vince started the famous P.I.M.P. project on Touché records together with Jamez. HP Vince is a versatile producer if it comes to styles. House and DiscoHouse and the styles around it are his biggest love. His tracks were released throughout the years with companies/labels like Groove Alert, Red Label, Basic Beat, Blackhole, Bonzai, Mute, Zyx, Twisted etc. and co-operations with Laidback Luke, Jamez, Yves Deruyter, Airwave, JP Vis and others. His own label since 2014 is Nite Tunes, a House Music label with releases in the “different” genres house-techhouse and deephouse and whatever subnames people and portals give to music which all started as “House Music”. 2017 is a new big year focussed on funky disco house and house music, on great labels like ChopShop, Solid State Disco, WhoreHouse, DiscoRevenge, Redisco and Springbok.