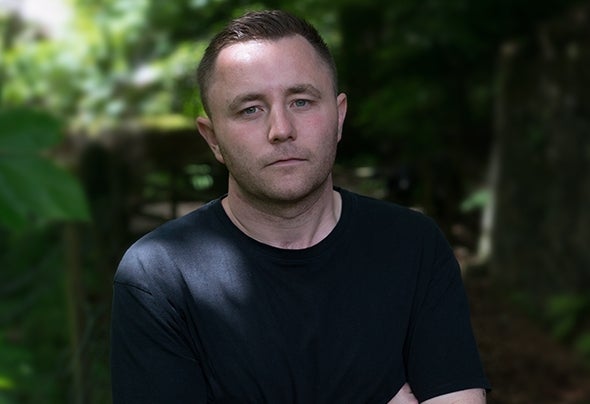 Manchester based DJ/Producer Matt Hobin aka 'Hobbs (Formerly ‘Kleen Kutz’) has been perfecting his craft relentlessly for a fair few years now, arriving later than most to the party in terms of production yet already supported by some of the biggest names in the industry. Since making the natural transition from being purely a selector to additionally becoming a commendable creator, Hobbs has seen his work released on labels such as Whartone Records, Black Rock, Purple Music, Yin Yang, Freakin909 and In the Loop. With a commendable flow of releases behind him, this has led to his creations being advocated by the likes of Roger Sanchez, D Ramirez, Tom Novy, Vanilla Ace, Sonny Wharton and many more... With experience spanning the UK and Europe, Hobbs plans to continue his replication of captivating grooves, keeping people on the Underground scene moving via more heartfelt productions and immersive live performances.