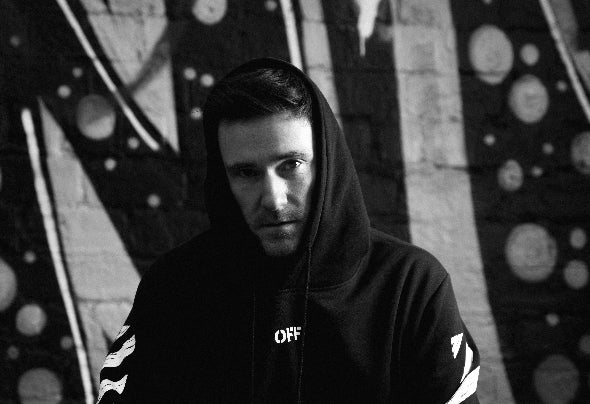 Glasgow has always been a city which has produced some of the best underground talent in the electronic music scene and DJ/ Producer Hyslop is the next name emerging from this talent-laden city.   No stranger to the DJ booth, Hyslop has been playing in and around Glasgow for well over a decade, finally deciding to make the crossover into production in 2018. Coming from a DJ background, his tracks are very much influenced by the dance floor and this can be heard in his high-octane house releases.  His debut release, ‘Bucky’s Disco’ came out in 2019 and reached number 4 in the  Traxsource top 100 house chart. He then went onto release tracks with labels such as Glasgow Underground, BigBeat/ Atlantic records, Let There Be House Records and Blockhead recordings with support from the likes of Claptone, Illyus & Barrientos, Todd terry, Rodger Sanchez, Mark Knight, Steve Lawler, Patrick Topping, Sam Divine and Simon Dunmore to name just a few. 2021 was hot for this Glasgow producer after bagging a top 10 Beatport hit with his track ‘Like I do’ which was signed to Defected and Sam Divines label DVINE sounds. The track seen some serious festival action with plays at Defected London/ Croatia, We are FSTVL and Creamfields. He was also invited onto Sam Divines Friday night KISS FM show to deliver a 60-minute guest mix and named as one of Sam’s 5 DJ/ producers that will dominate 2022 and an early release in Jan 22 on Berlin based Mother Recordings backs up Sam’s theory that this producer is in for another hot year!