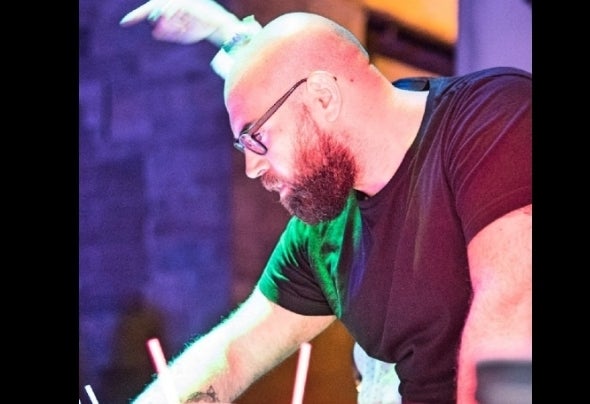 Began his career as a DJ in the late 90s. The first parties between friends, until becoming a resident DJ in some of the best clubs in his region. Always looking for sounds with funk contaminations always declaring love to clubbing and underground movement. House music accompanies him in his career. For some years now he has approached the world of musical productions and has the pleasure of collaborating with the best artists of the world Jackin House scene. In 2017 he enters the TOP 100 Artist ranking on Traxsource, the position is # 46! 2017 is also the year in which it launches Bliss Unique Recordings, an independent label based in Italy!