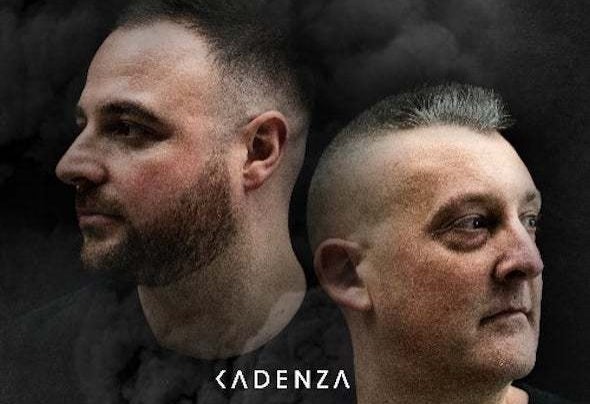 Kadenza has a serious history in house music on the South Coast of England. Mark and Simon met in 2001 while both holding residencies at their local club and served their DJ apprenticeship supporting the likes of Tall Paul, Jeremy Healy, Seb Fontaine and Danny Rampling back in the day. Mark went on to open his own record shop ‘Essential Plastic’ with Simon also working the counter supplying their locality with the best dance music from around the world As the new decade dawns, nothing has changed, house music and club culture have become a way of life. The record shop may have gone but Mark is a leading UK promoter now with his regular ASMBL club night and event brand. ASMBL attracts an upfront diverse crowd hungry to hear the best DJ’s in the world who he invites down to play alongside Simon and himself at venues around the UK’s South Coast. Kadenza have a love of music with influences from many genres stretching back to Motown, 80’s/90’s Rap and Hip Hop, Soul and Funk. Drum & Bass and Jungle right up to industrial and Berlin-style Techno and Trance. This has led the duo into the studio and music production. In the past decade the Kadenza sound has developed an energetic, positive funky tech house vibe attracting the attention for their peers and a crowing army of fans. 2019 saw them firmly inaugurate themselves on the scene with a Traxsource No 1 and a string of successful releases on key underground labels including NastyFunk, Freakin909, Shanghaied, Whartone, Automation Nation, Somn’thing Records, Zulu, Cheeky Trax, Whorehouse and a forthcoming EP on Material’s Playmobil.