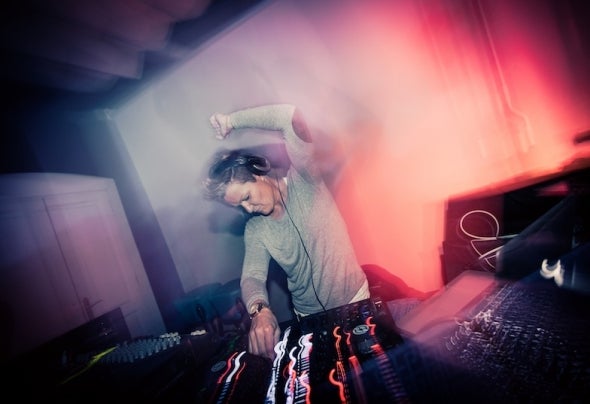 "Now the hottest female DJ on the island," playing not just at the coolest more intimate venues, such as her Residency at Casablanca bar in Puerto Calero Marina, El Chupadero in La Geria ,Vanilla , La Cantina Teguise, Noche En Blanco, Lagomar, but bigger venues in Belgium for Ladybirds, 923 in Ghent, Egg Club and Soho House London. After a short respite and a relocation from London to Lanzarote, she is now one of the most respected female DJ's in the Canaries. She has over 15 years experience in the industry working for premier mix maestros "Journeys By DJ" in the mid 90's, along with production, DJ management and club promotion. She is currently living in Lanzarote and playing all over the islands and Europe. Charlotte's music is a blend of vintage house classics alongside new upfront beats.