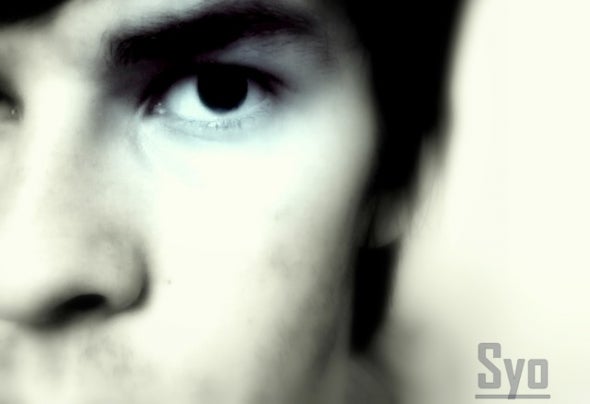 [Mr. Syo was born in a Lab by a bunch of sounds generated by analogic synthesizers!] - ... in Pitesti/Bucharest. In 2006 Syo learned the basics in producing music. Now he is trying to release his work and to get out from underground.Blatancy,a good friend, is the main influence especially in minimal and techno,but Richie Hawtin is the influence of minimal itself.May the analogic sounds be with us!