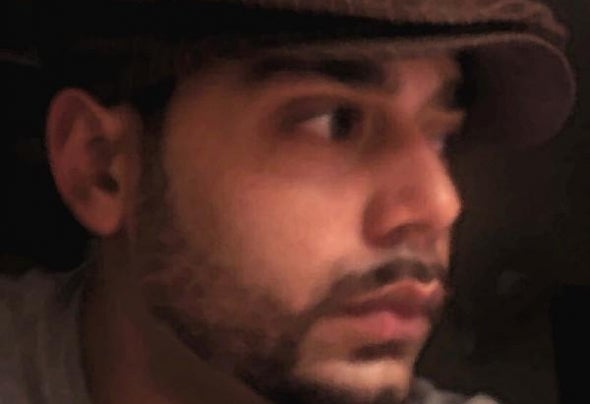 Mel Rosario is a music hustler. He's the one in a club that's deep in thought listening to everything from the conversations around him, the DJ on deck, and the cuts that are being slung out ... and you wouldn't always know it but - when the DJ, company, and music is just right, he's actually simmering in a hellova "good time". And also, more than likely, already designing his next creation in his head (boom boom !tiss tiss! boom boom psssp! tiss tiss..) He's one of the best when it comes to having talks about classic House cuts that changed your life, and he's also the one that'll go out and have your back wit hout you even knowing. Wit h that being said, we don't know too much else about this low-key DJ; however, what we've seen and heard speaks volumes to us. He wrecks dance floors - either when he's behind the decks, or when a DJ just happens to be droppin' his latest releases - and he never seems to disappoint (seriously, we haven't heard one bad thing about dude, which speaks volumes in this industry!) . Which is probably why this Chicago-native has firmly established a world-wide, steadily growing, and dedicated fan-base. (S.S.)