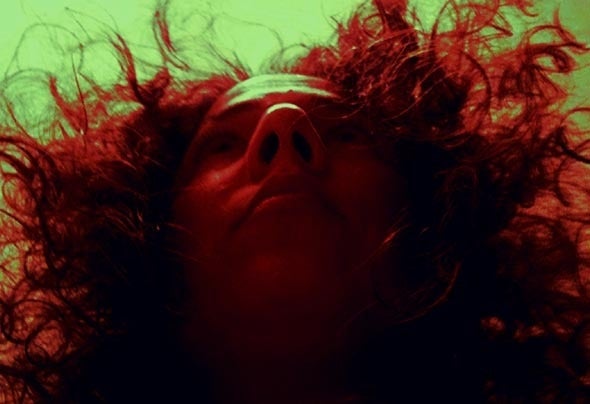 Her name is Tanja (aka T-Quez), and her mission is to give a voice to her feelings and emotions through her music with the hope of uplifting the souls, expanding the minds, and moving the feet of her listeners as they unite on the dance floors of the world.Tanja’s musical journey began in 1988 when she first heard Acid House on the radio in her hometown of Bremen, Germany. She was immediately moved by this new sound. Over the following years, she moved from one place to another, and felt a profound influence from the night life in Frankfurt, Germany and later in Florida. T his influence pushed Tanja’s love of Housemusic to focus more on its Deep and Soulful side.Since 1998, when Tanja made the decision to become a DJ, she has been working the decks with a unique blend of Deep/Tech/Funky/Soulful House creating an undeniable groove that anyone can move to.In 2001, Tanja began producing music and now, through endless learning and continuous evolution, she is starting to develop her own style, but whether it is Deep, Tech, or Funky House, not one track she produces ever sounds like another.