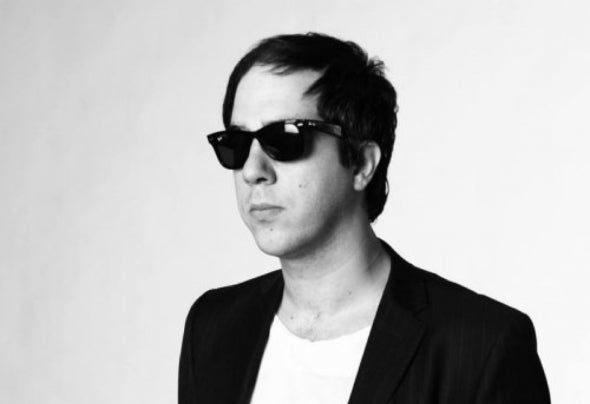 Hailing from Buenos Aires, and currently rooted in his temporary home of choice, Berlin, two of the craziest and most vibrant music cities, Dilo is known for his eclectic and exquisite taste in audio. His productions that sound like crystalline experimental techno & house are, quite simply put, some of the most marvelous releases around, and as part of the smooth sounding ice cream pop band Monotax he's done an incredible job to get electronic music lovers into live band formats again. Regularly surfacing on various labels -- may it be on his own imprint, Igloo Records, on which Dilo manifests himself with his most special productions, he's also published music on labels as varied as Telegraph, Einmaleins, Trapez, LessIzMore, Adjunct, Minus, We Are, Dumb Unit, Clink, One Records, Soma, Leftroom, Get Weird and URSL, amongst others. His tracks have been included in compilations for Telegraph, Adjunct and Defected (on their Ibiza Series). And it does not stop there: now joining up with Los Angeles's oddball [a]pendics.shuffle, he creates yet another identity for his output: Cascabel Gentz (or simply [a]pendics.shuffle & Dilo).