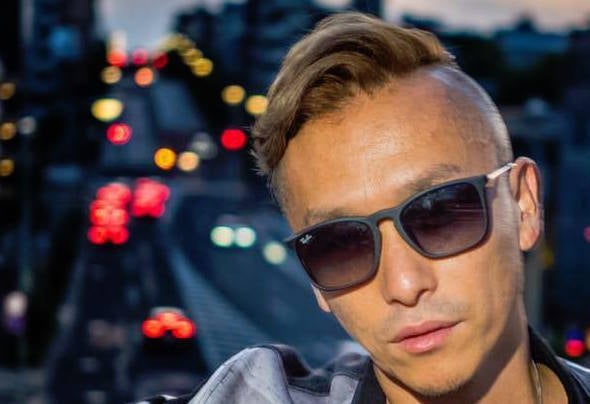 Activities with a unit called RUDE PLAYERZ. It was fascinated by music from an early age, and it is affected by Rock, R&B, Hip-Hop, House, and various genres. The album put out in 2016 gained 4th place in Tokyo chart! He also produces major artists in Japan and records the third place in Japan. And released - Samurai- It lanked Beatport Electro house chart 25th place! He also appeared in numerous festivals in Japan, and finally he is active in solo since 2018.