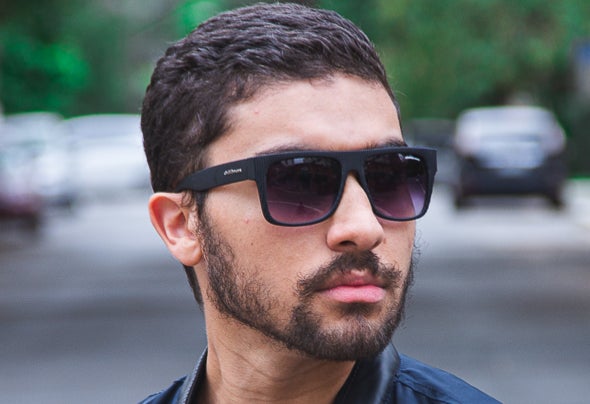 João Guilherme a.k.a DRIIIFT is a Dance Music artist born and raised in Brasil. At the age of 9, João's interest for Dance music started to grow while he was listenning to great classics from 2010's era, in 2011 aged 10, he was already trying to make his own music inspired by Skrillex heavy Dubstep sound. After a year, in 2012 'DRIIIFT' alias was born, but in another sound direction: João just discovered his love for BigRoom House music with artists like Hardwell, W&W, Laidback Luke and Afrojack. Fast forward to 6 years later, in 2018: Aged 16, João's hardwork paid off for the first time at June 8th, 2018. When he finally managed to get a support from his favorite artist at the time, worldwide superstar DJ 'Hardwell' has just played DRIIIFT music at his radioshow "Hardwell On Air, episode 370". Since then, DRIIIFT name started growing on the scene: Few months later he received a great positive feedback from legendary DJ 'Laidback Luke', which later served a huge part of DRIIIFT's sucess over the years with tons of supports, including playing João's songs at the mainstage of the greatest festivals in the world such as Tomorrowland 2019 edition, Cream fields UK, Alfa Future People, ADE Events and several other places around the world! In 2020, João had another huge breakthrough: His first release on a big renowned EDM label. His song "Drop It" made together with his local friend 'DJ K1LO' were released in the historic label "Mixmash Records" founded by his biggest supporter 'Laidback Luke'. João also managed to release at several other respected labels such as Darklight Recordings, founded by the renowned "DJ Fedde Le Grand", Reaching Altitude, Peak Hour Music, Nik Cooper and many more. From there on, is already known that DRIIIFT is a upcoming star making his way to the top, keep an eye on him to make sure you don't miss his next moves!