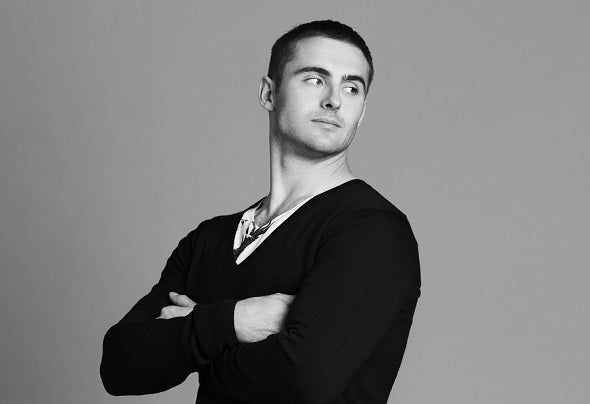 Spencer Tarring pioneers a sound that defines not only a record label and a DJ, but an entire city. With Shanghai often hailed as the showpiece of China’s booming economy, Spencer Tarring is undoubtedly the driving force of a music scene often imitated the world over, but since his arrival in 2009, never duplicated.An original member of the notorious Crooklyn Clan, founder of Vous Records and winner of Shanghai’s ‘Best DJ’ award two years running, Spencer Tarring spearheads the furious expansion of the Asian dance music scene with his club- shattering DJ sets and mega brand in the shape of Vous Records.With passport pages that tell the story of a worldwide career, Spencer has unleashed his inimitable house sound on dance floors as far flung as New York, London, Barcelona and of course, his residency at infamous Shanghai super-club – M1NT. Often cited as the creative direction behind Shanghai’s thriving house scene, Spencer is well known for his strong work ethic and is undoubtedly one of the most influential men on the city’s scene.With his productions and DJ sets gaining critical acclaim from the likes of Laidback Luke, DJ Deville and David Guetta, his debut release “Avalanche” recorded with EMI’s Ben Montague across several continents and remixed by the likes of DJ@War and – wet the appetites of clubbers worldwide in preparation for his second floor-shaking release “Don’t Give Up”.Endorsed by the likes of Adidas, Porsche, Ferrari and Rolls Royce, Spencer Tarring represents a new breed of DJ who embodies the successes of an industry in hyper-drive. What’s clear though is that Spencer shows no signs of slowing down, working closely alongside Vous Records and with a solid production pipeline ready to be unleashed on dance floors around the globe, this is a partnership destined for successes, measurable on a truly global scale.