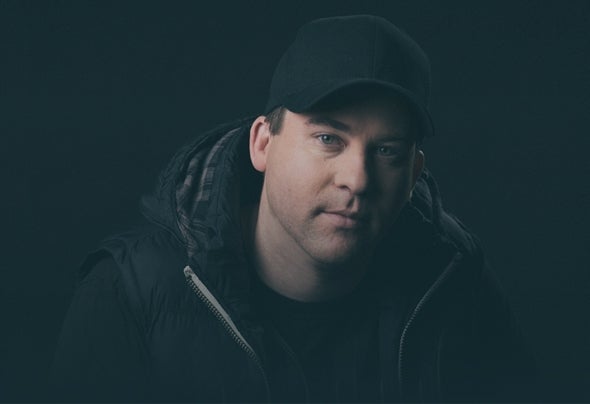 LowKiss is one of Australia's most talented DJ/Producers in today's house music scene. From very early on he knew that music was his calling and has known little else; in fact you could say it was in his genes.With an impressive string of successes under his belt, including numerous remixes appearing in the top 20 world chart, top 10 UK club chart, Aria club chart's top 10 and number 10 in the Beatport chart, there is no doubt that LowKiss has the ability to produce tunes that appeal to lovers of house, progressive, electro and Tech music around the globe.