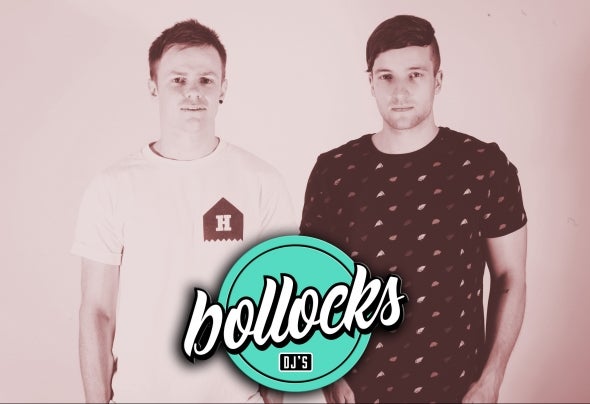 Former male models and chartered tax accountants Tom & Andrew (known to their mum’s as Bollocks Deejays) are certainly no strangers to the Adelaide club circuit.Holding down long-term residencies at some of the town’s major drinking establishments including HQ, Apple Bar, Electric Circus, as well as numerous guest spots across the state. On top of this they’ve played every touring festival to hit the city of churches over the last few years including Stereosonic, Future Music Festival, Summadayze, Parklife (R.I.P.), and Big Day Out.