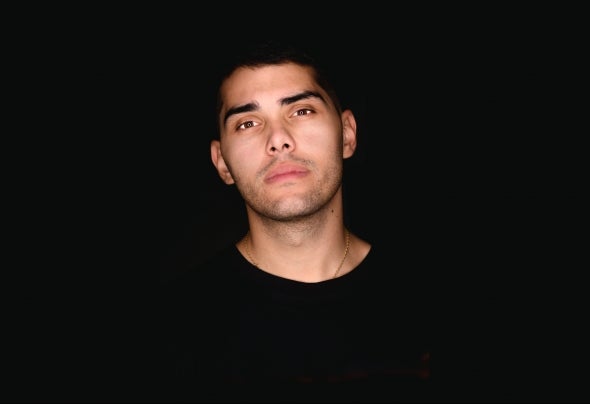 LIVA K, The Greece based dj, is one of the most talented artists of his country. Many big records & guest appearences made beatport chart him as #22 “Best Nu Disco Producer of 2016”.  His music is always getting huge support from the biggest artists nowdays like Carl Cox, Dj Tiesto, Kygo, Robin Schulz & many more. His music productions are now covering many styles from nu disco to tech house but always “good groovy music”.  Been the resident dj of VOID Mykonos since 2016, Liva K has played along with major artists like Dixon, Black Coffee, Maceo Plex, Ame , Tale Of Us, Hot Since, Jamie Jones, Guy Gerber & many many more. In winter, you can catch him playing not only at Dybbuk Athens as a resident dj, but also all over Greece