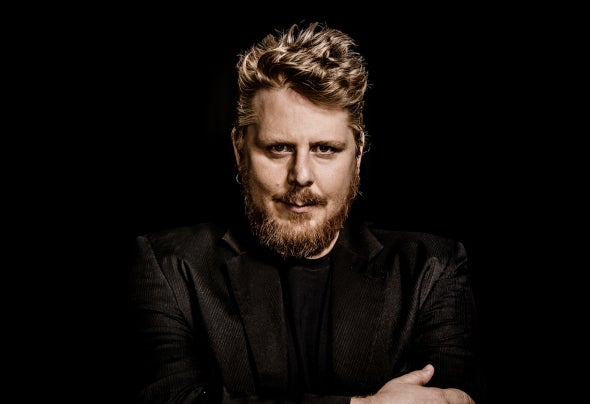 Tetto Bononi, better known as Natema is a Brazilian DJ/Producer who carved out a reputation as not only one of the most playable producers in dance music but also making his mark through a unique interpretation of the House Music soundscape. His DJ sets & own productions have a coherent energy, infectious grooves that breathes an ethnic world’s atmosphere. Since its formation at London City in 2008, Natema has performed in many big clubs and festivals around the world, from São Paulo to Moscow, from Paris to City of Mexico with over 10 years dedicated to the electronic music scene. 2015 was a standout year as the song ‘Everybody Doesʼ was spreadable worldwide culminating in being crowned one of the top selling tracks on the infamous Beatport DJ store, from the clubs to radio shows the song has garnered support from many big names. Late in 2018, Natema in partnership with Sugar Hill had launched a new record label called "Transa Records" that in just a few months reached at Top10 overall with the hit "Como Va", the track has crossed the dance floors around the world and open the gates to a wave of triumphant new remixes. Natema is always seeking for exciting variations within his style. The ambition of always reinventing himself not only explains his recent success but indicates a bright future ahead, in his words: Reborn it’s the key for the music industry.