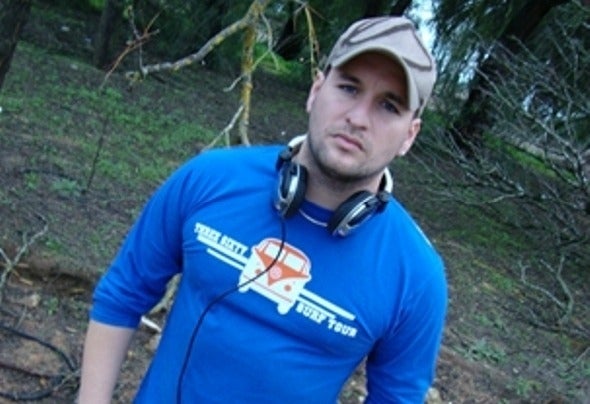 Dj and Producer young (Spanish) Andaluz, which gradually is making what is proposed, taking out his own productions nationally and internationally. His career began in the Break-Beat, style characteristic of Andalucia, by clicking with the largest of its kind throughout Andalusia. But gradually he became interested in other styles, clicking outside of Andalucia and organize parties: After Hours, Raves... His musical style goes through all the derivatives of house (Tech-House, Progressive House, Electro, Latin, ...) always sounds innovative. His sessions are bailongas and cheerful with great music selection and mixing strong. Records taken at the label: Liquitech Records, Broken Records, Border Records