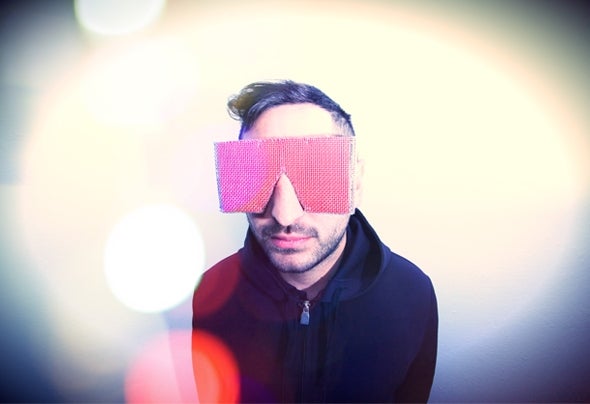 Son of a Sound Technician, Luciano Nieto AKA LuN, has begun his experiences with the music since he was very young, he is a true music lover in all the possible expressions of it. His capabilities to appreciate different styles of music, has launched him at an early age to experiment with musical production, in that analogic times. He had his father´s Studio for use it entirely, and he had the chance of listening to a lot of music, from very different tastes and styles, and he discovered the House music, Deep, Techno, and many others, and then he realized what he wanted to do with his life. After that, he has been dedicating to the music completely, traveling around the world searching for his place, and at this moment he found that place at Ibiza, taking important participations in big parties and workin along big artists too. That´s the way how all has begun for him.