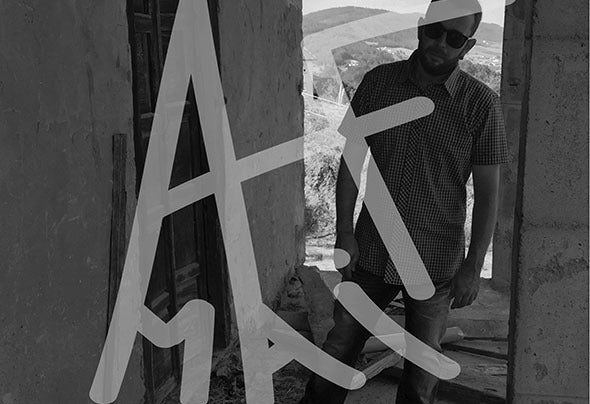 Maikel-A lives in Asturias (Spain). He began to play the bagpipe with nine years old. At the age ofeleven years he started his studies at the musical conservatory in the modalities of saxophone and viola. Five years later he learns new musical tecnologies as a subjet. At same center, where he begans to work with sequencers, synts, mixers, ... At the age of veteen years he begans to mix discs in small parties. A few years later he was resident in a room for a year, here he shares scene with some important dj’s . He has been playing the sax in a band and he has been producing electronical music in his studios since year 2001