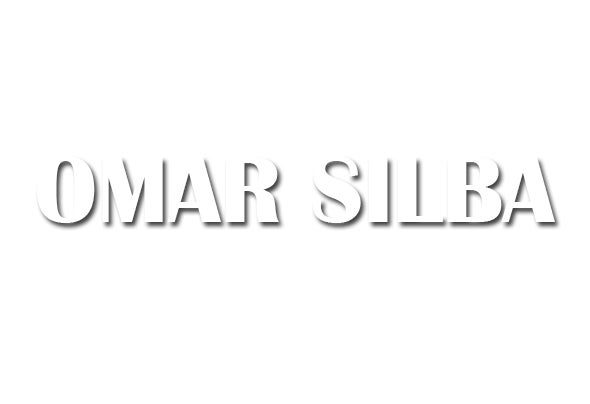 OMAR SILBA is a young DJ and producer born in 1984 in the picturesque town of Cuenca. With only six years, began his musical career studying at the Conservatory of his hometown, and coming to the end of primary education.In 2004, he discovered a new passion thanks electronic music of the moment: By clicking and producing their own songs, and slowly his life was taking a turn very professional.It's been recognized for discos throughout Spain Spanish, sharing a cabin with artists Cristian Varela, Ivan Pica, David Amo, Julio Navas ... In collaboration with Carlos Alfaro, a great friend of hiscity, who joined a group from 2010 to 2012, achieving great success together.In his role as producer, Omar is selling Silba over 100 songs, styles House, Tech House & Deep House, in the likes of Groove Data seals, Evolution Recordings, Punta del Este, Soulman Music, Bronzai Records Gam Rec, Do2night, Suerte Records ... And has been remixed by artists such as Youri Donatz, Carl Bee, Andrea Colina & Victor Elle, Madeni, Qmusse ...Great race this charismatic disc jockey, surely in a not too distant future, will give much to talk about.