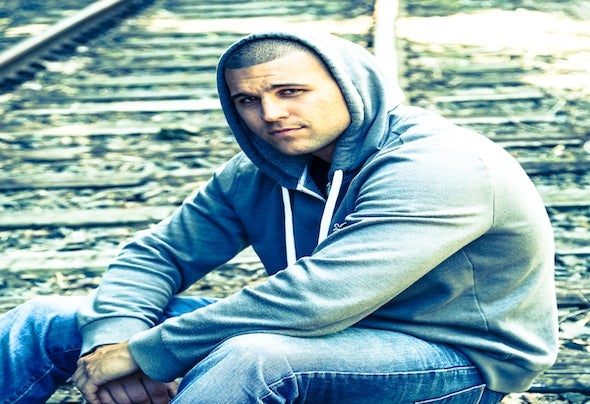 B.CLIFF (b.1985) is a NYC-based house music dj, remixer and producer known for his groovy tech house style. Genuine and always smiling, he believes everything happens for a reason --so picking up the beginnings of music making from his father at the age of 4, engaging with all genres of music, and then jumping into the electronic scene at legendary venues like Sound Factory at 16 rolls with the territory. This passion for embracing great music and creating a unique sound that keeps people moving on the dance floor is what launched his professional career in 2004.Inspired by giants like Richie Hawtin, Marco Carola, Loco Dice, Luciano, Wally Lopez and Butch (to name a few), B.CLIFF has created and released original productions on international labels such as Potobolo of Ron Costa, Go Deeva Records, Malicious Smile, Formula Recs (Factomania) and Azari Records. Recently, he received support from Richie Hawtin, who played “Tabulate” at Space Ibiza, “Dishonerable” at Output (NYC) and “Juncture” at Mansion Miami during WMC 2013.B.CLIFF has played in venues from NYC to Miami and has been featured on Wally Lopez’s Factomania Radio Show on Ibiza Global Radio. Never one to slow down, he constantly works to expand his repertoire and keeps a close eye on the international scene for any adventurous opportunity. Known to be fun and light-hearted, he allows for the finest times to crystallize. B.CLIFF’s most important baseline is forever taking inspiration from the prospect of sharing his beats with an audience worldwide.