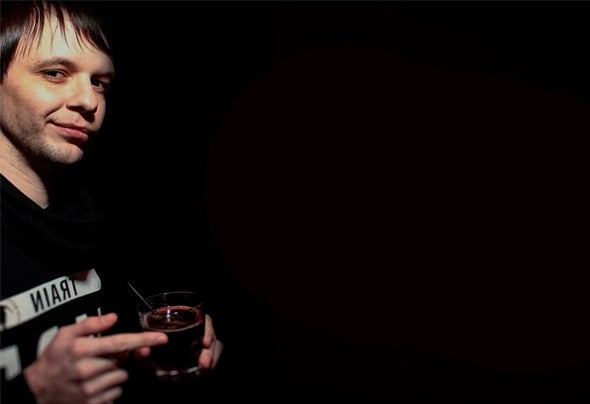 Most of you aren’t really familiair with the country of Ukraine. A former Soviet Republic that revolutionized itself by singing towards freedom. A country known for it’s astonishing beautiful girlsA country that hosts the European Soccer Championships... And the country of the world’s most outrageous Electronic Music Festival named Kazantip. It is also the country of DJ/Producer Ruslan Cross. A young talented man who took the time to master his DJ and production skills to perfection.His reputation buzzes around the capitol of Kiev and not only amongst the female clubbers.His love for techno oriented house music has gained him the respect of deejays worldwide. After he got in touch with star DJ/producer Yves Eaux from Amsterdam, things really started to took off. The two decided to hook up and created their signature sound which is a blend of deephouse, techhouse and techno. But most of all, dancefloor material. The Yves Eaux & Ruslan Cross productions can be found on global leading tastemaking labels like Natura Viva (IT), BDR Music (UK), Supermarket (SP), Tigereye (CAN), N.O.I.A. (IT), Fruit Machine (PL) amongst others.For German t echno imprint ODA Digit al t hey were asked to produce the 50th release in order to celebrate the success of the label.To give his creativity an impulse he decided to live in Azerbedjan’s capitol Baku. Creating a buzz around himself and setting up the first serious night of the country.Ruslan is an energetic fun loving guy who takes his goal in life really serious...‘Trashing dance floors worldwide!’