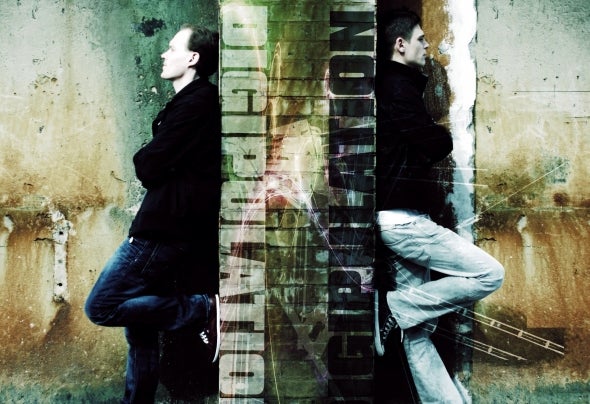 The Digis became fascinated with electronical music – especially techno – at a young age and soon started djing . After many hypnotic nights in the famous Aufschwung Ost (Stammheim) their first DJ appearance was in 1999. During this time they played in some smaller clubs and soon a residency in the Planet-Club followed.Playing live, the Digis creates a unique techno sound filled with funky basslines, groovy beats and modern melodic elements. While Djing the both musicians play all sorts of techno, techhouse or minimal. Whatever it takes to make the crowd move.The Digipulation Project represents the wish to connect some old music influences to a new level, from techno to minimal-house, acid and techhouse everything is possible.