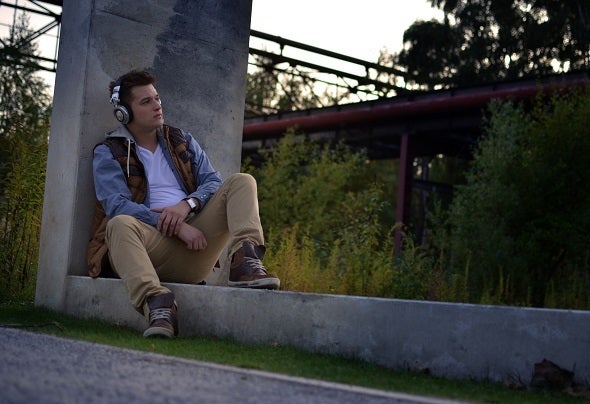 Julius was 10 Years old when he started listening to Trance gaining influence from the radio show “Mellomania” by Pedro Del Mar & DJ Shah on Sunshine Live. Julius continued to explore other genres such as Progressive, Techno and Electro as well.At the age of 18 Julius got his first Pioneer CD Players. He is still mixing on the same CDJs to this day.At the age of 18, Julius was one of Hexenhouse's youngest DJ's. As resident at Hexenhouse, he performed at several club events and open air festivals like Nature One and Ruhr in Love alongside artists such as Tocadisco, Aka Aka, Dr. Motte or Westbam.JulieZ also won the Sound Of Butan Talent Contest @Butan Club Wuppertal 5 times in a row. T hus he had opportunities to play alongside Joseph Capriati, Tommy Four Seven, Drumcell, Pfirter, Frank Sonic and many more on Mainstage Butan Club.JulieZ also played as headliner in Clubs like Rheingold Düsseldorf or Machwerk Koblenz with Felix Kröcher on Mayday Electric City Night.Since 2012 Julius has been producing his own Techno and Progressive tracks with collaborator Rob L. In summer of 2013 they had their first official single releases together on Klangspektrum Records including remixes from Mike Maass or Alex D'Elia.Releases on famous labels like Italo Business, Wicked Waves Recordings and Black Circus followed.