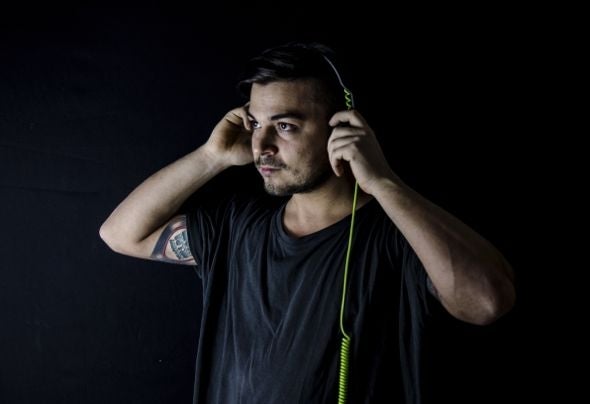 Alex Pinna, class 1986, became a Dj ever since he started collecting old Classic House vinyl records at an early age. Lover of all music, attentive to the continuous evolution of the musical dynamics, and with a major experience, he managed to expand his perspective on music by playing Deep House and Tech House in his dj's sets.After several collaborations with Central Italy's clubs, he became, in novemeber 2011, Reverse's resident Dj. This event allowed him to meet and work with different international artists, increasing, like this, his musical baggage. Eased by the fact that he took piano and drums lessons for many years, in the last years he became a Producer and started to offer tracks that go from Deep to Tech House, ranging between Techno and Downbeat. His sound is characterized by very fat grooves with techno and house contaminations.