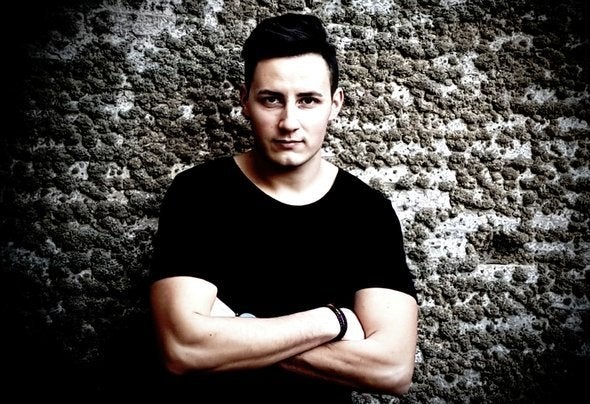 Federico Cesari, aka "Fix It", is a Dj and electronic music producer based in Rome, Italy, born in 1989. As a child eats a deep passion for music in general. Growing up, he approaches to clubs and electronic music. At 15 he began playing, mostly at parties or in his bedroom, realizing the great bond with the world of DJing. It remains resident DJ for two years in a club in his country, in the province of Rome, but it is not enough for him. In this way he begans his journey into the world of music production, trying to express himself and the deep respect that he has for the music, always looking for innovative sounds. He signed his first record agreement with the German label "Plasmapool", from which publishes the EP "Dark Reflection", released on April 1, 2016. In January 2017 he signed his second contract for a sub-label of "Soul Shift Music", the "Octane Recordings ".