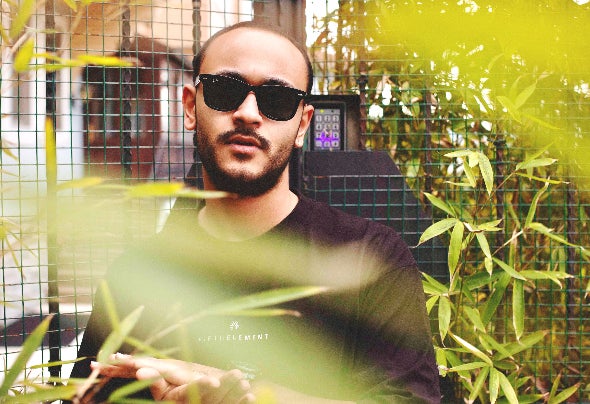 Cemre Korkmaz (born June 20, 1996), known professionally as "widerberg", is a Turkish DJ and record producer based in Istanbul. The Istanbul-born musician, who fell in love with electronic music, which he met at an early age, started his music production journey at the age of 16 by preparing beats for his friends. Having studied different musical styles over the years, widerberg's minimalist personality led him to minimalist music. Sometimes inspired by a photograph, sometimes by a movie, and sometimes only by the situations he encounters during the day, widerberg prefers to express his thoughts through music. Deep and powerful. widerberg's music can only be expressed with these words. Upon the insistence of his close friend, after uploading a few of the songs he recorded only for himself, the great interest and positive comments he received in a short time started widerberg's journey and he released his first official project from Germany-based STIG Records. Apart from the singles, he released his works titled "The Middlemen", which he prepared with Pulitzer Prize-winning The New York Times reporter Ian Urbina in 2020, and "Destroying the Commons", which includes sections from the speeches and lectures of world-renowned linguist Noam Chomsky, together with Ian Urbina in 2021 were highly acclaimed. widerberg's songs passed the 2 Million streams in a short time and were supported by world-famous record companies and DJs such as Anjunadeep, Anjunabeats, Cercle, Black Hole Recordings, Chill Nation, Solomun, Matan Caspi, and many more. In addition to music production/DJing, as a playlist curator, widerberg keeps the pulse of Melodic Techno, Dark Techno, and Progressive House music for more than 100.000 followers with the Spotify playlists and YouTube channel it has created. Bookings: emirhan@futureforward.media MGMT: management (at) widerbergmusic.com www.widerbergmusic.com