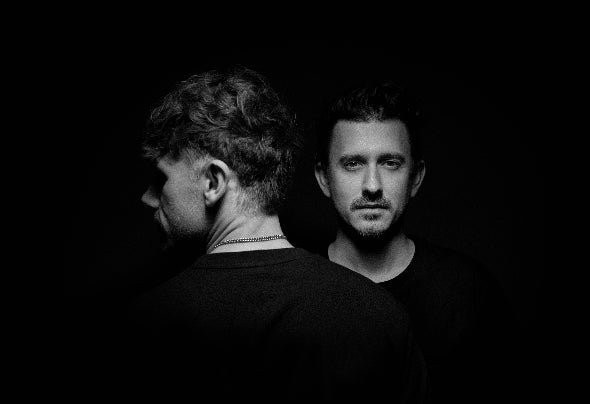 Fatum (meaning “Fate”) is a Grammy nominated dance act comprised of four American producers: Bill Hamel, Chad Newbold, Bruce Karlsson, and Daniel Davis. Heavily rooted within the dance community, these four producers joined forces at the beginning of 2015 to create a musical supergroup. Their goal is simple – “work together to produce the highest caliber of dance music”.Within their first 12 months together, Fatum received a Grammy nomination for their remix of Jes’ “Hold On” which globally propelled their brand and demand within the industry to marquee status. This pent up demand along with many recent releases and remixes on labels such as Ultra, Big Beat, Anjunabeats, Armada, Black Hole, Ride, and with support from the likes of David Guetta, Calvin Harris, Armin van Buuren, Tiesto, Above & Beyond, Paul Oakenfold, Markus Schulz, Myon & Shane 54 (amongst many others), now has Fatum recognized as one of dance music’s most exciting acts to emerge in quite some time.Looking forward, Fatum has original content scheduled to be released on Anjunabeats, Armada, Zerothree, Black Hole, and Ride. Those, along with remixes for Armin van Buuren, Above & Beyond, Paul Oakenfold, and Tangerine Dream, has continued to increase the demand for Fatum productions... and there seems to be no sign of it stopping based on all the support of their ever growing fan base.