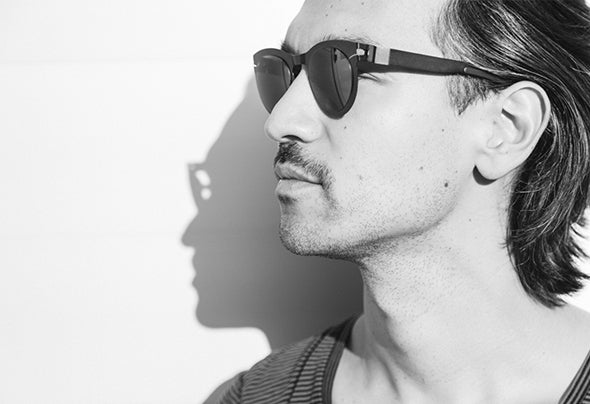 Berlin native MANT U began Djing with 18 years . Now he ś known for his is performing within the field of House, Tech House music all night long.Friends describe his sound as banging, groovy and high energetic. His club-proven sound is marked by high energetic peaks, and of course a lot of fun.The half German half Indonesian Dj is always on the lookout for new sounds and fresh music. He started with his first productions and released on labels of his friends such as Great Stuff, Kittball and Get Physical Music.T hrough the love of dancing and celebrating, he creates his own way of deejaying and entertaining the audience. He started playing at his own parties and opened two Berlin undergound clubs (ZPYZ & Octagon) in Berlin.He was managing Get Physical Music and builds up his artist friends, like a family, around him. You might know his sets from Get Physical Radio, where he blasted listeners with playfull vibes in his sets with global audience.