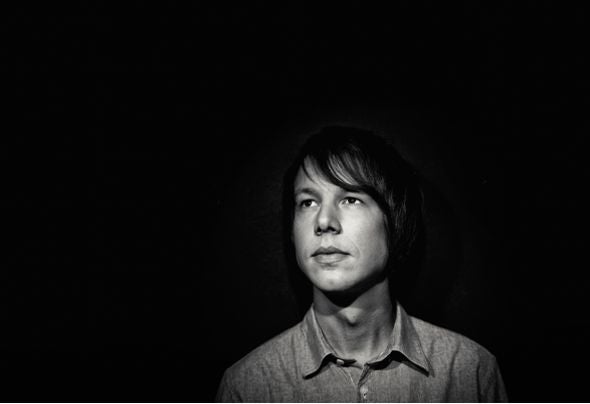 DJing since the age of 12, Amsterdam born DJ and Producer Wouter de Moor is conquering the world with outstanding enthusiasm, a drive for all things dance and an ever present smile. An early visit to one of the Netherlands’ former largest indoor parties, Impulz, was the inspiration Wouter needed to set off on his musical journey. Starting off like many of his contemporaries playing techno as a bedroom DJ, Wouter developed his talent with it becoming evident to the people around him that this young star was destined to become a professional DJ.Spending a great deal of time honing his skills Wouter later went on to win several national DJ competitions. In May 2004 Wouter took part in a DJ contest at one of Amsterdam's most popular cafes, TWSTD, it was there that his skills were thrust into the limelight. His record selection that night combined with a technical ability that was far and above the competition saw Wouter given the opportunity to play at his first techno parties in Amsterdam and around.Having become fully entwined in Amsterdam’s famous musical culture, Wouter has already taken his performance global. DJ appearances not only in Holland but in Ibiza, Berlin, London, South Korea, China and Spain amongst others, have gained Wouter a worldwide following.Influenced by the likes of Steve Rachmad and Mathew Johnson, Wouter's style lies between underground house and techno. He has an extensive discography with releases on record labels such as Steve Bug's acclaimed Poker Flat Recordings, Get Physical Music and Joris Voorn's Rejected. With a venture into techno in the pipeline Wouter looks set to have a release on Josh Wink’s infamous Ovum label.With an unstoppable appetite for technical improvement and a passion for musical development Wouter has become a favourite amongst those who love house music all around the world. Memorable performances and a growing fan base are setting Wouter de Moor up as one of the main talents to look out for throughout 2014 and beyond.